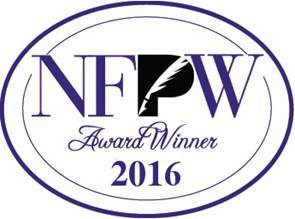 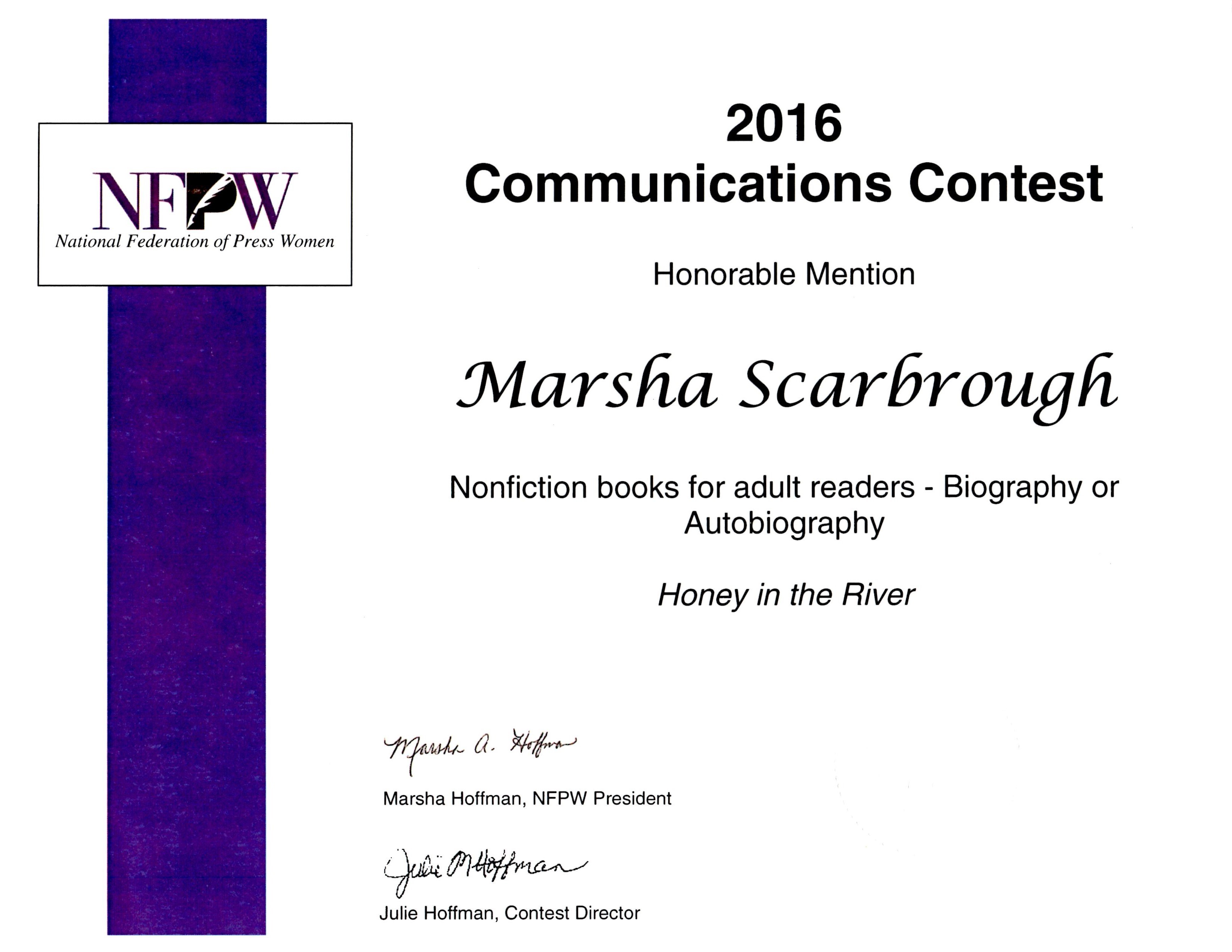 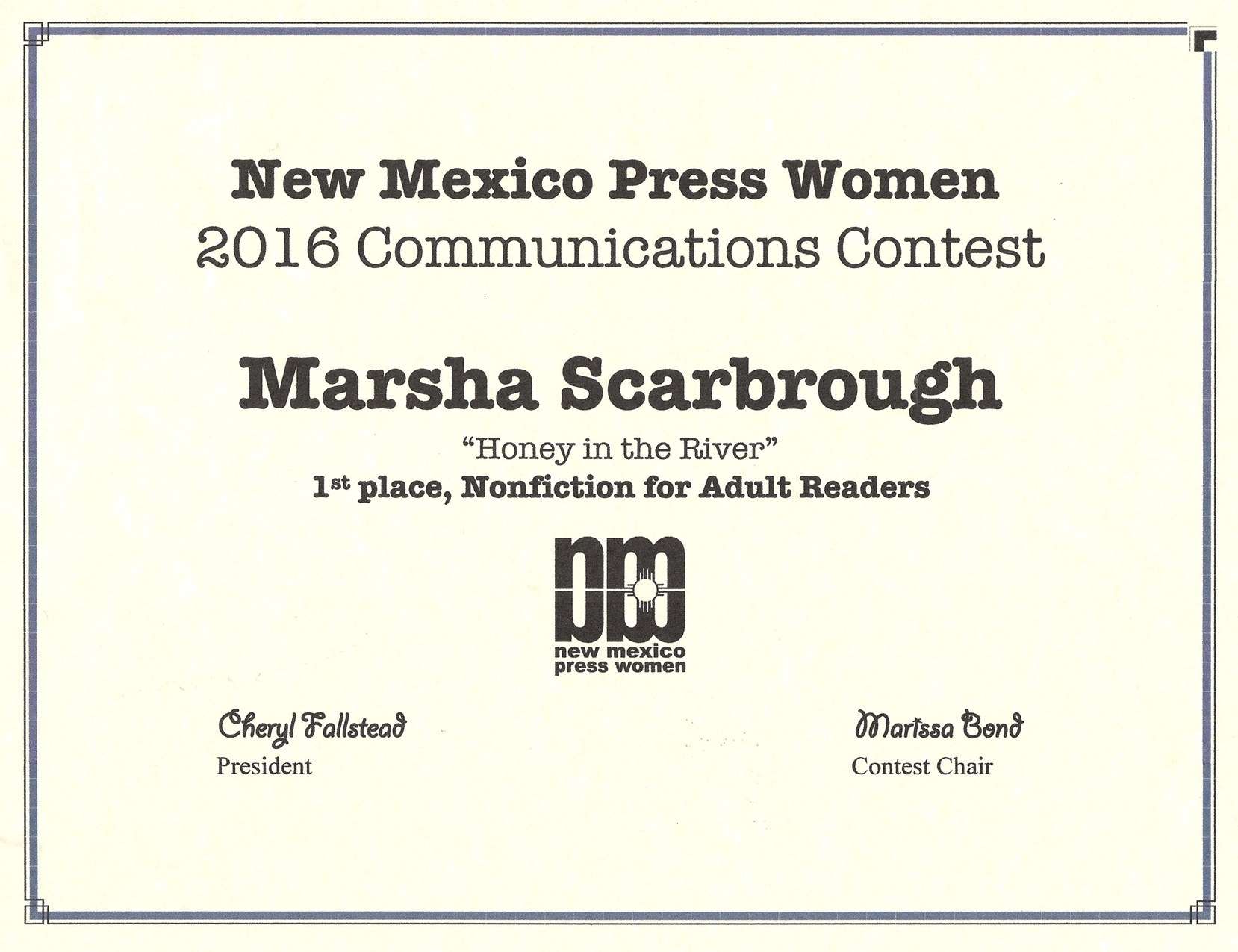 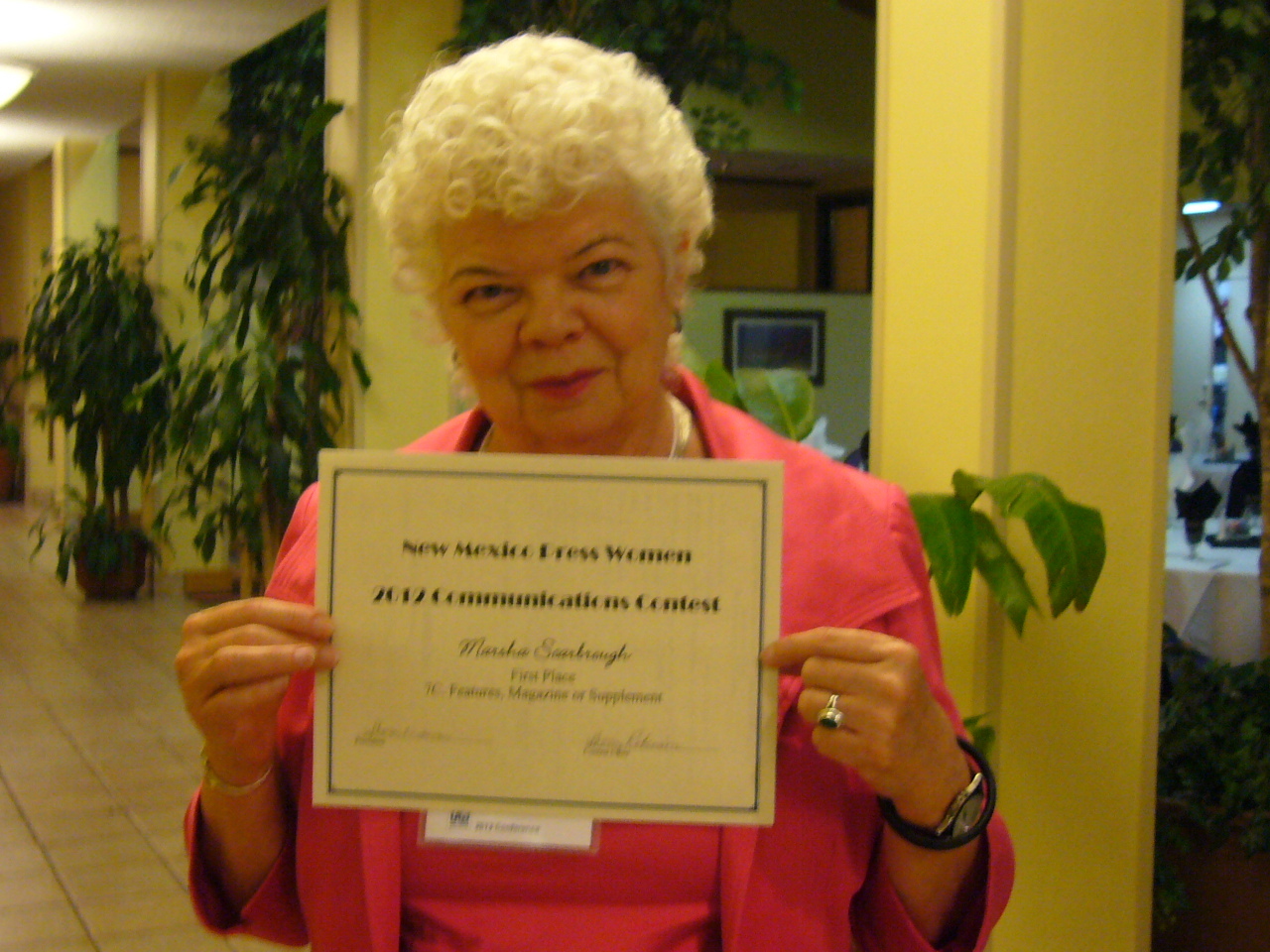 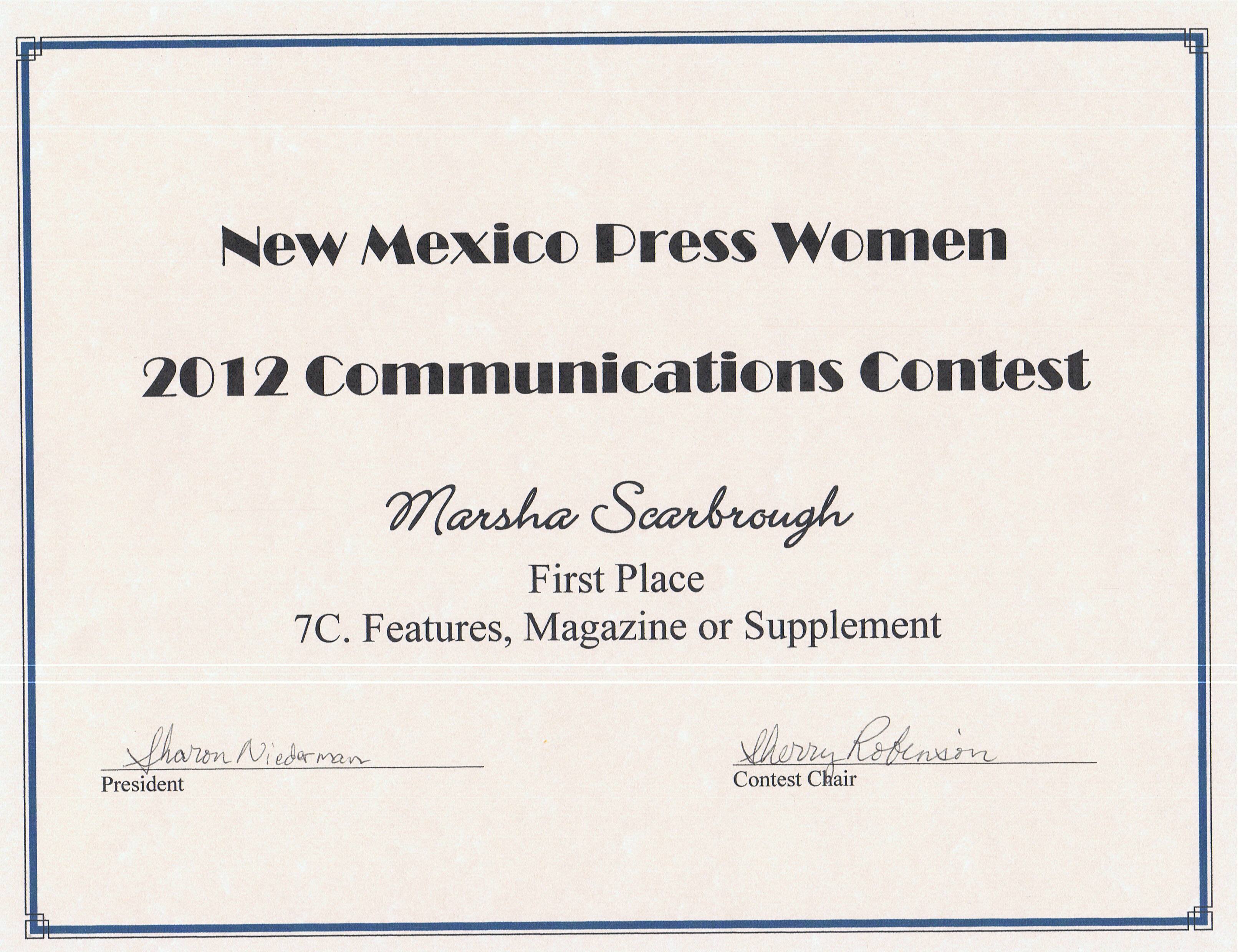 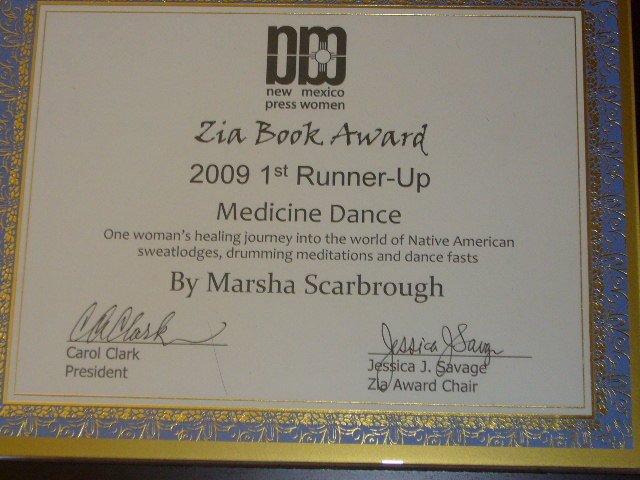 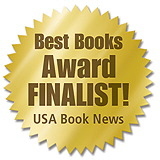 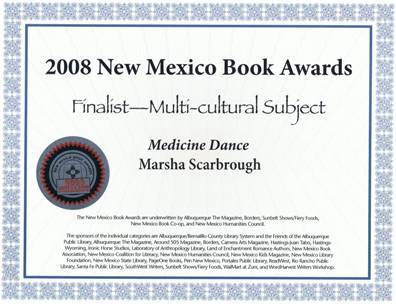 Honey in the River on Shrink Rap Radio with Dr. Dave

Interview explores the connection between Jungian psychology and Ifa

Honey in the River in Sacred Hoop magazine

Scroll down to "Meeting the Orishas" on page 38. Subscribe to Sacred Hoop for complete excerpt

Honey in the River on Future Primitive

Joanna Harcourt-Smith interviews Marsha Scarbrough about Honey in the River. Enter your email address to listen.

Click here to buy the music described in the book.

"The Best Places for Every Budget in Spain", https://internationalliving.com/the-best-places-for-every-budget-in-spain/, May 30, 2021

"A Single Woman Writes Her Own Story in Romantic Paris", September 2020

"Eight Days without English: A Deep Dive in Espanol", May 2020

"Spanish Visas and Residence: A Concise Guide", May 2020

"Expat Diary: What is Life like in Spain during Lockdown?" https://internationalliving.com/coronavirus-in-spain-expat-diary-qa/, March 23, 2020

"Retire to an Affordable, European Lifestyle in Sun-kissed Spain"

"The Best Teaching Opportunity in Europe Today" -- Fund Your Life Daily, May 5, 2019

"Teaching English in Madrid: Your Ticket to a Spanish Adventure" -- Fund Your Life Daily, May 2019

"Surrealism by the Sea in Spain" -- Lifetime Society Communique, April 2019

"Creative Funding for an Early Retirement in France", October 2018

The Journal of Shamanic Practice
“The Tastes of Life Ceremony”, https://shamanicpractice.org/article/the-tastes-of-life-ceremony/, October 20, 2016

"Costa del Sol: Sun and Sea at One-Eighth the Cost of California" (393 KB)

"Not Every Knight Wears Armor, but the Spanish Caballero Lives On" (129 KB)

"Today is a Good Day to Die"

Scroll down past the Walking Tour of Madrid video

"Trade Your English Skills for Free Stays Across Europe" (313 KB)

"The Tastes of Life Ceremony"

The Journal of Shamanic Practice, October 20, 2016

Why I Moved to Spain

Marsha Scarbrough tells the story of why she moved to Spain for the International Living website and Facebook page.

Cost of Living in Spain: How Much Will You Need?

Marsha Scarbrough offers information on the cost of living in Spain for the International Living website and Facebook page.

7 Barriers to Expat Life--and How to Overcome Them

Marsha Scarbrough offers insights into how to overcome perceived barriers to living abroad for the International Living website and Facebook page.